A nonprofit organization based in Grand Junction, CO, Voices for Awareness Foundation promotes awareness about counterfeit drugs, illicit fentanyl, and self-harm. By promoting fentanyl education and bringing this information to the forefront we can save lives.

Thank you for considering joining us in the movement to warn the public about illicit fentanyl. Small donations make a bigger difference than you think. Together, we can make a difference. A small gift of $5 will provide a much-needed boost to our marketing and outreach programs.

Illicit Fentanyl is 100 times more potent than morphine and 50 times stronger than heroin. There are two types of fentanyl: pharmaceutical fentanyl and illicit fentanyl. Our work addresses illicit fentanyl. Drug cartels make and supply deadly illicit fentanyl either as a standalone substance, as an additive in other dangerous street drugs, such as heroin, cocaine, and methamphetamine, or as substitutes for these drugs. Illicit fentanyl is purposely and deceptively added to other drugs because of its extreme potency, making drugs cheaper, more powerful, more addictive, and more dangerous. Illicit fentanyl has also been identified in counterfeit prescription pills. These fake pills are made to look identical to legitimate prescription pills — such as Oxycontin®, Percocet®, Vicodin®, Adderall®, Xanax® and other medicines—and have been found in every state in the country. Criminal drug networks are also harnessing the accessibility of social media to push deadly drugs into American communities. 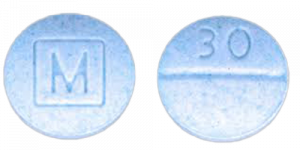 Illicit fentanyl is manufactured illegally and sold for its euphoric effects. Illicit drugs like heroin, cocaine, and methamphetamine are made with fentanyl, as are counterfeit drugs that look like the real ones, like oxycodone tablets, Adderall and Xanax. Fentanyl is extremely potent, highly addictive, and a rapid fatal substitute for heroin. Fentanyl works in the brain to block pain and is in the same class of drugs as morphine or hydrocodone but is about 50 to 100 times more potent. Just 2 milligrams of this drug can lead to death. Fentanyl blocks opioid receptors, and its most dangerous side effect, like other opioids, is respiratory depression. Fentanyl use can quickly lead to coma and death. Users may not realize the street drug they are buying from a distributor contains this potentially lethal compound.

Raising Awareness in Our Community and Yours

Voices for Awareness Foundation is a 501(c)(3) nonprofit organization based in Grand Junction, Colorado, working to bring awareness to communities nationwide about counterfeit drugs, fentanyl, and self-harm. Voices is active in fentanyl legislation, prevention education, reducing stigma, and other areas of fentanyl awareness. We work with affected families that have lost a loved one to fentanyl poisoning, bringing their stories to the public and assisting them on their advocacy journey. Voices partners with other organizations and networks to bring fentanyl education and current information about the fentanyl crisis to the forefront. Together we can save lives. 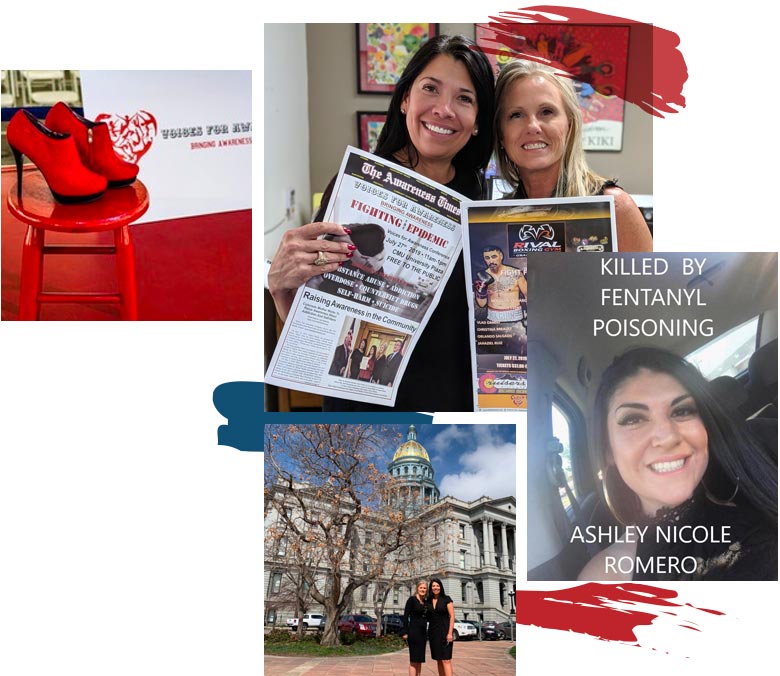 Voices for Awareness Foundation is a licensed and registered nonprofit organization bringing awareness to illicit fentanyl, counterfeit drugs and self-harm. If you are someone you know is in need of emergency help, we urge you to reach out for help.
Help Lines
Drug Abuse Hotline

Donate now
About us

Policies already in place have proven ineffective at best

“The opioid epidemic has proven/to cause death and devastation/trauma, financial loss, etc., on individual, family, and community levels.  Substance use disorder affects everyone, either directly or indirectly.  Policies already in place have proven, on both state and national levels, have been proven ineffective at best, with the “body count” increasing by roughly 10% annually.  OUD (opioid use disorder as well as other substances) crosses all socioeconomic, gender, and ethnic populations.  It does not discriminate.  Our response, given the circumstances we now face, calls for a monumental effort in the field of addiction prevention education.  Addressing the epidemic on the “back end” (after the person has become addicted) has been met with incredibly low outcomes of long-term success for individuals.”

Year-over-year change in reported drug overdose deaths by state in 2020, by state (in %).

Overdose deaths in the U.S. from fentanyl in 2020.

Overdose deaths in the U.S. from fentanyl in 2020 were male.

For the first time in our nation’s history, over 100,000 Americans have died of drug overdose in a single year. Illicit fentanyl further fueled the opioid epidemic, and fentanyl poisoning are now the leading cause of death for adults aged 18-45 in the United States, surpassing suicide, gun violence and car accidents. Fentanyl deaths in America across all age groups doubled from 32,745 fatalities to 62,178 fatalities in the two-year period between April 2019 and April 2021. Over 150 people die every day in the United States from “overdose” and poisoning related to synthetic opioids like illicit fentanyl, which means a fentanyl-related death occurs approximately every nine minutes. Tracking of deaths and poisonings has been insufficient and we believe the available data to be lower than the actuality of this crisis. For information on fentanyl as a chemical weapon WMD go to: 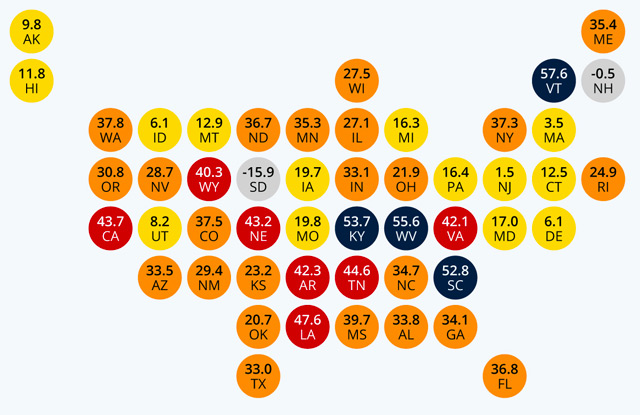 FACING FENTANYL
Together we are strong

Donate now
Learn how you can help
FacingFentanylNow.org