'We Are Dying Out Here': Families Affected by Fentanyl Demand Biden Action

The Facing Fentanyl organization recently signed a letter to President Joe Biden calling on him to take action against illicit fentanyl across the U.S. Above, a confiscated package of fentanyl is seen at the San Ysidro Port of Entry on October 2, 2019, in San Ysidro, California.

Families affected by fentanyl recently signed a letter calling on U.S. President Joe Biden to take action against the drug, with one parent saying, "We are dying out here."

During an interview with Fox News on Thursday, Jaime Puerta spoke about losing his 16-year-old son to fentanyl and how he thinks Biden should address the issue.

"We are getting massacred out here. These kids are dying every single day. We are suffering a 9/11 event every two weeks and the government is not taking this seriously enough," Puerta said. "So we're asking [Biden] to please, please do something. We are dying out here and I'm tired of all these children dying. There's no reason for it whatsoever. It has to stop."

The comments by Puerta came one day after the Facing Fentanyl organization signed a letter to Biden calling on him to acknowledge "illicit fentanyl as a National Security issue." Puerta is a co-founder of the organization, along with Andrea Thomas, who also lost a child to fentanyl.

"On behalf of bereaved Americans who have lost family members to illicit fentanyl, we urge you to address the fentanyl crisis and the National Security threat it has posed to the United States of America. We are families affected by fentanyl that work tirelessly to inform the American people about the dangers of illicit fentanyl to help save others from the devastation we have experienced," the letter said.

The letter continued, "Americans do not understand why the U.S. Government is not addressing illicit fentanyl and the poisoning of hundreds of thousands of our citizens, as we continue to call on you for relief. Illicit fentanyl is both a National Security and Health Emergency. These crises warrant immediate action....We strongly believe the value of life in America diminishes each day this emergency fails to be addressed."

During the interview with Fox News on Thursday, Thomas also spoke further about the need for Biden to address the fentanyl crisis and said, "These repeat offenders continue to take our children's lives. There has to be accountability. There are hundreds of thousands of American families that unfortunately now know about fentanyl, and we want answers to why these issues aren't being addressed."

According to data from the U.S. Centers for Disease Control and Prevention (CDC), there were over 75,000 deaths due to opioid overdoses in the 12-month period ending in April 2021. Over the past several months, officials with U.S. Customs and Border Protection (CBP) have continued to intercept shipments of fentanyl across the nation's borders.

While speaking with Newsweek on Thursday, Andrea Thomas explained that "first and foremost," she believes that Biden should "alert people to this danger" associated with illicit fentanyl and then "address the national security issue."

"Cartels, criminals, they're creative and they'll continue to find a way to get drugs in, but the supply that is here in the United States is overwhelming—it's indicative of stockpiling," Thomas said. "If you can reduce the supply, reducing the supply is harm reduction so those are very important things to us."

Newsweek reached out to the White House for comment. 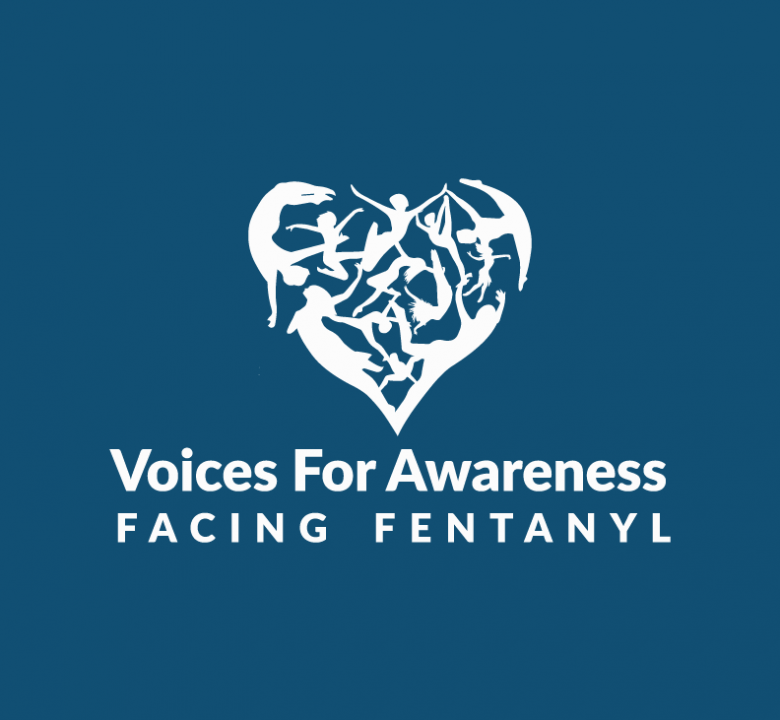